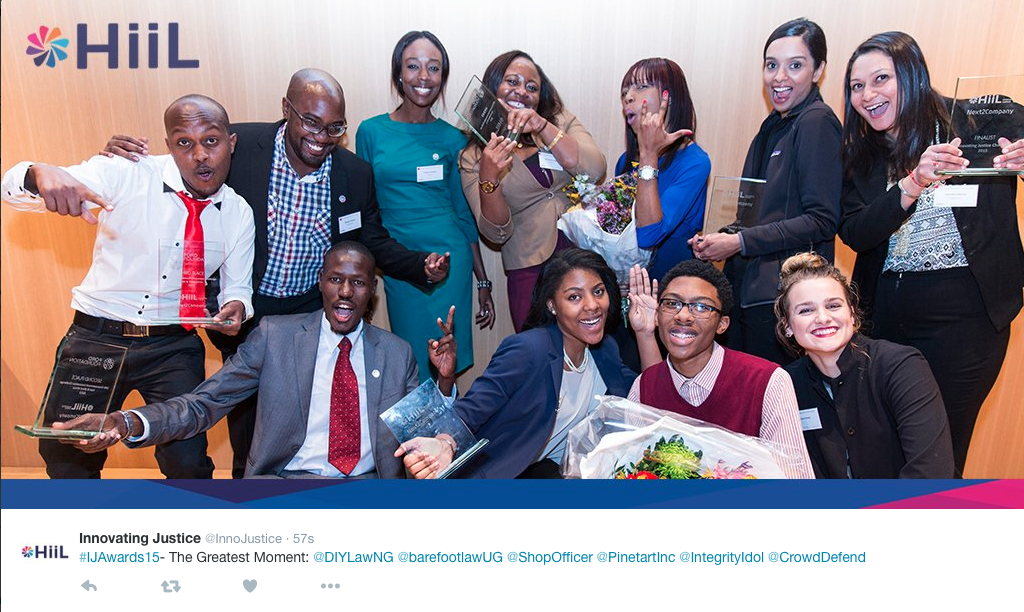 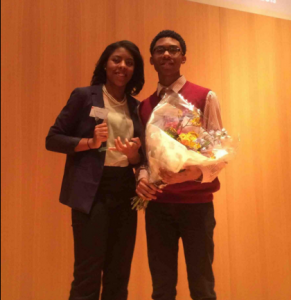 Final solutions were judged on uniqueness, scalability, sustainability, and the potential for the solution to be used in other countries around the world. The jurors scored the Five-O solution highly in all areas, and the Five-O team ultimately won the worldwide challenge. Teams from countries as varied as Afghanistan, Brazil, China, Dubai, Germany, India, Israel, Kenya, Poland, and Singapore also competed. During the conference, the Five-O team also benefited from major workshops where industry professionals advised them on ways to increase their customer base, and to make their solution financially sustainable.

“We have experienced several challenges since our initial launch,” said Asha Christian, “but we were determined to continue to push forward. We just didn’t want to give up.” Sibling Caleb Christian said, “The problem of making communities safer for citizens and police has seen no improvement since our launch last year, so we intend to learn from the many mistakes we’ve made and along with the seed funding we’ve received, we are confident that we will able to create a more compelling platform, which will meet the needs of citizens, communities, media and police departments as we all work together to make communities safer for everyone.”

The siblings see themselves as only one small part of a solution which must include community activists, media, local citizens, and police departments all working together to make communities safer, or, as one senior Western law enforcement official told the team, “Make sure everyone goes home at night.” Sibling Ima Christian, a Computer Science Major at Stanford University, added that, “Young people have the power to contribute to change in a major way and must therefore team up to think about solutions for challenges in their communities.”

The Five-O team plans to use the prize funds to redesign the Five-O platform, to reach out to police departments and community activist groups, and for launching local awareness campaigns in five test cities. The team is already fielding requests for the solution in Brazil, Russia, the UK, and South Africa.

Georgia teens selected finalists for the 2015 Innovating Justice Challenge at The Hague, Netherlands

Our Joshua loves nerf guns, we wonder if Tamir Rice did also...