Have you downloaded Five-O yet? Why not? 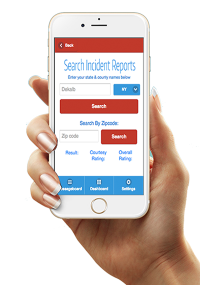 Have you downloaded Five-O yet? Why not?

Since Five-O was launched in 2014, the app attracted nearly 20,000 signups.  Signups usually increase with a death of an unarmed citizen and when the protests are over, the signups fade. Unfortunately, since the Five-O team is under-funded, there is no budget to roll-out a massive national media campaign that would ensure massive user signups.

Today seems like a good day to remind the world that Five-O allows citizens to rate, review and keep a record of all of their interactions with law enforcement officers so that, for any community, the media, community activists, citizens and the police department can review the scores and determine whether they have a problem waiting to happen in their community.

Conversely, departments that offer quality policing services can be easily identified for commendations and used as models for failing police departments.

Is Five-O the ultimate solution?  we think it is a major component of the solution.  In addition, it can’t hurt to use a service that will help citizens to organize and highlight their experiences with their local police department.  It can’t hurt to for citizens to be able to keep an organized history of their interactions and outcomes in case it is needed for future legal action.  It can’t hurt to highlight the work of good officers and insist that failing departments focus and fix their issues.

Either way, we believe that all of us have a role to play in improving police-citizen relations.  We must act immediately.  Today, what you can do to help download Five-O, tell a friend and share your experiences.  Your input just might save a life. 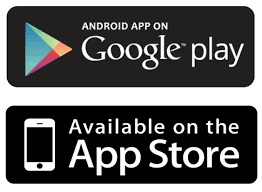 These teens need your help to end police brutality. “Community participation is critical”

Oakland Whole Foods Racially Profiles African American Minor While Shopping for Xmas Gifts, Physically Pushes Him Out of the Store.